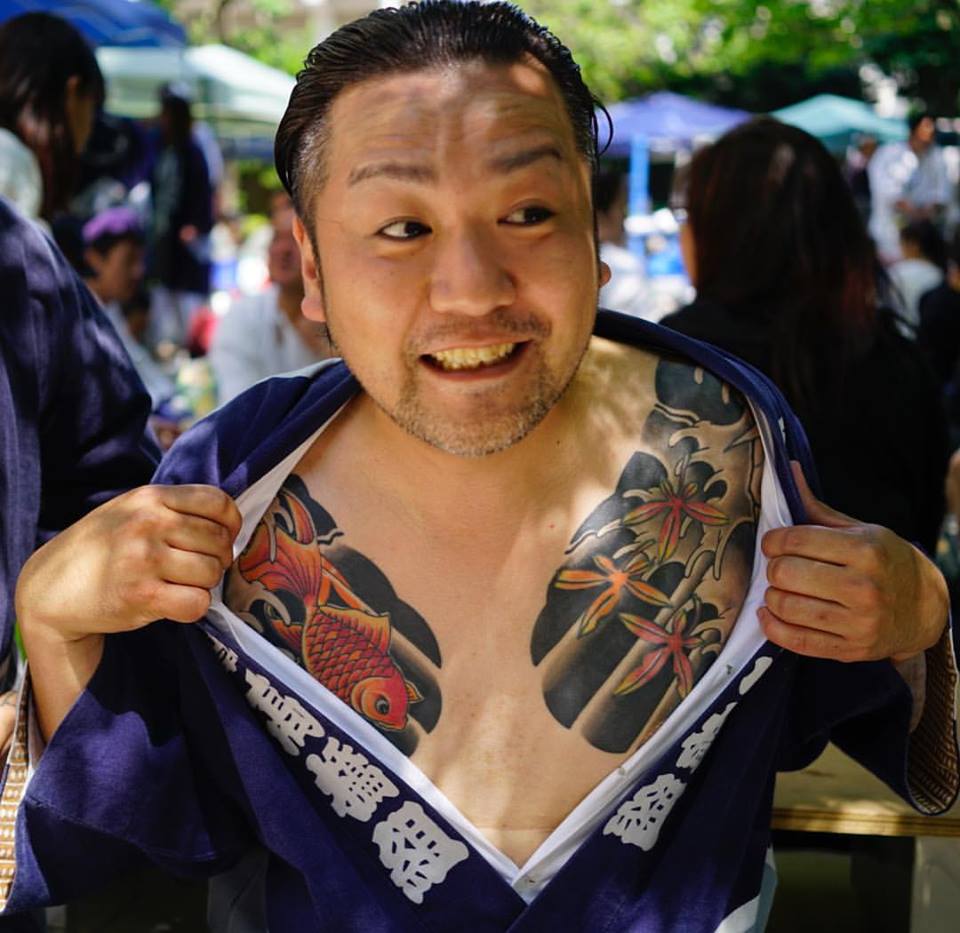 Another year, another epic Sanja Matsuri has passed. For Traditional Japanese Tattoo lovers, fans and collectors it is a must-see event as it is the only time that the infamous Japanese Yakuza will have their tattoos on display in public. Showing your tattoos in Japan is not only considered inappropriate, in some parts of Japan it is even considered as a form of intimidation as the link between tattoos and crime is still very strong.

The Sanja Matsuri is a Shinto festival, held at Tokyo’s largest Shinto shrine in Asakusa, but the crowds it attracts is estimated at about 2 million people over a 3 day weekend, so the festivities spill out into the streets all around the shrine. For this reason, it is considered the wildest festival in all of Japan. 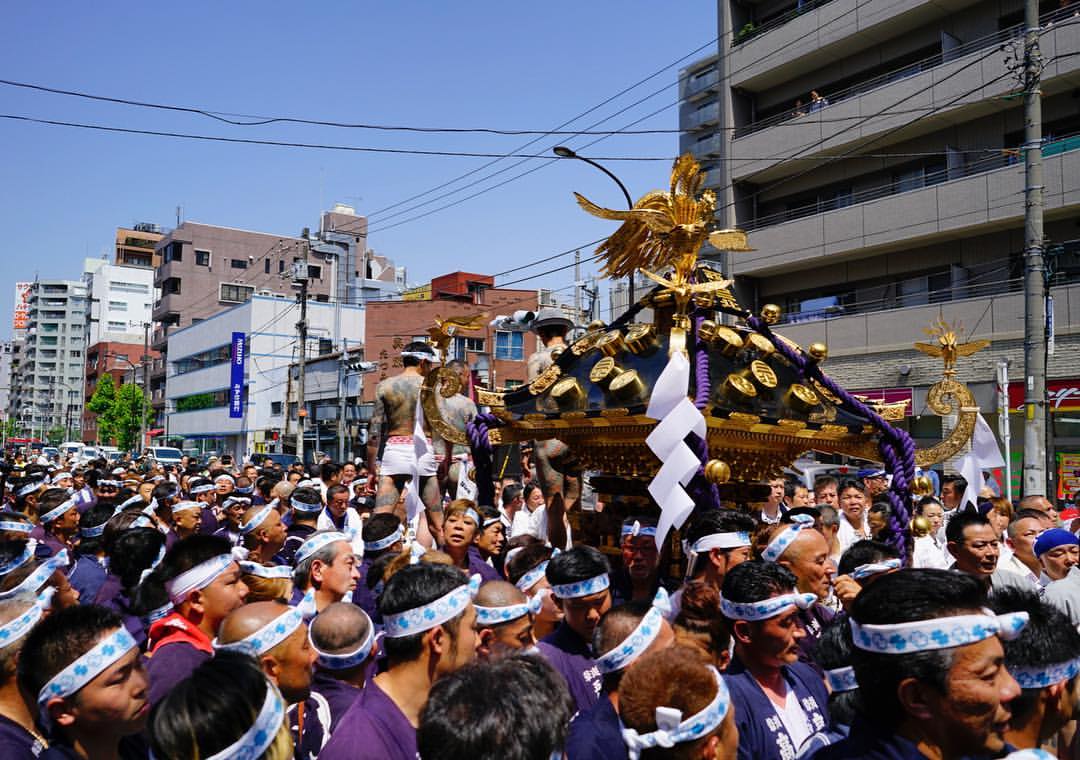 Authentink Tattoo Studio’s owner, Kian Forreal attended again this year, to capture the events, and even participate in the rituals of this historic festival 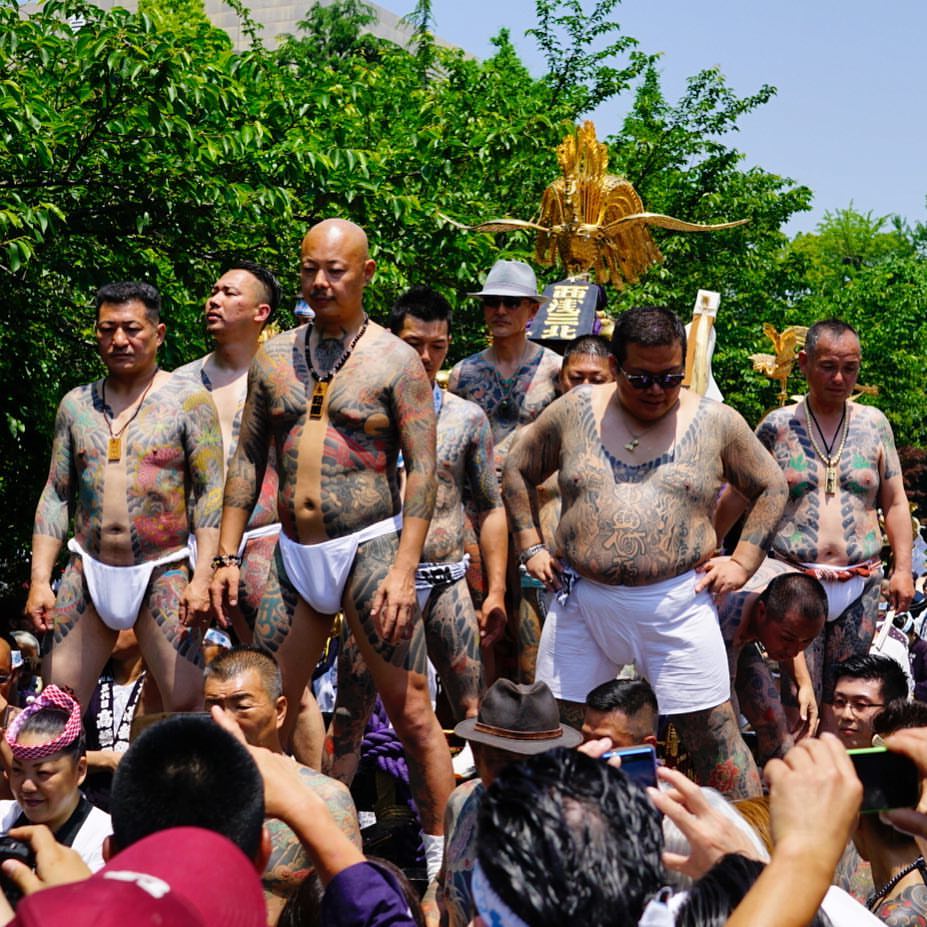 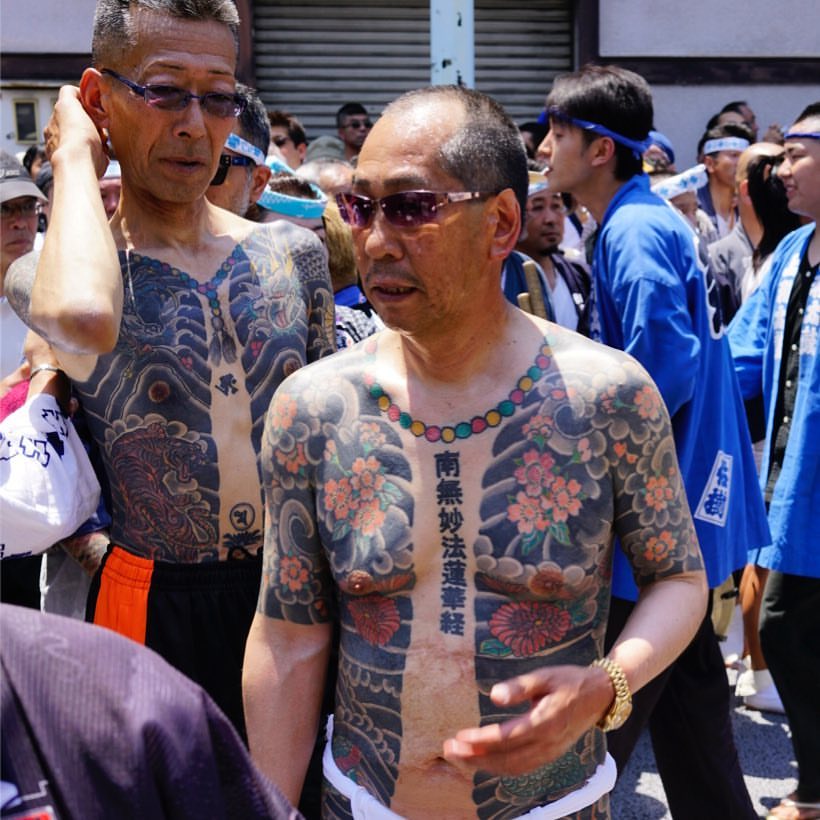 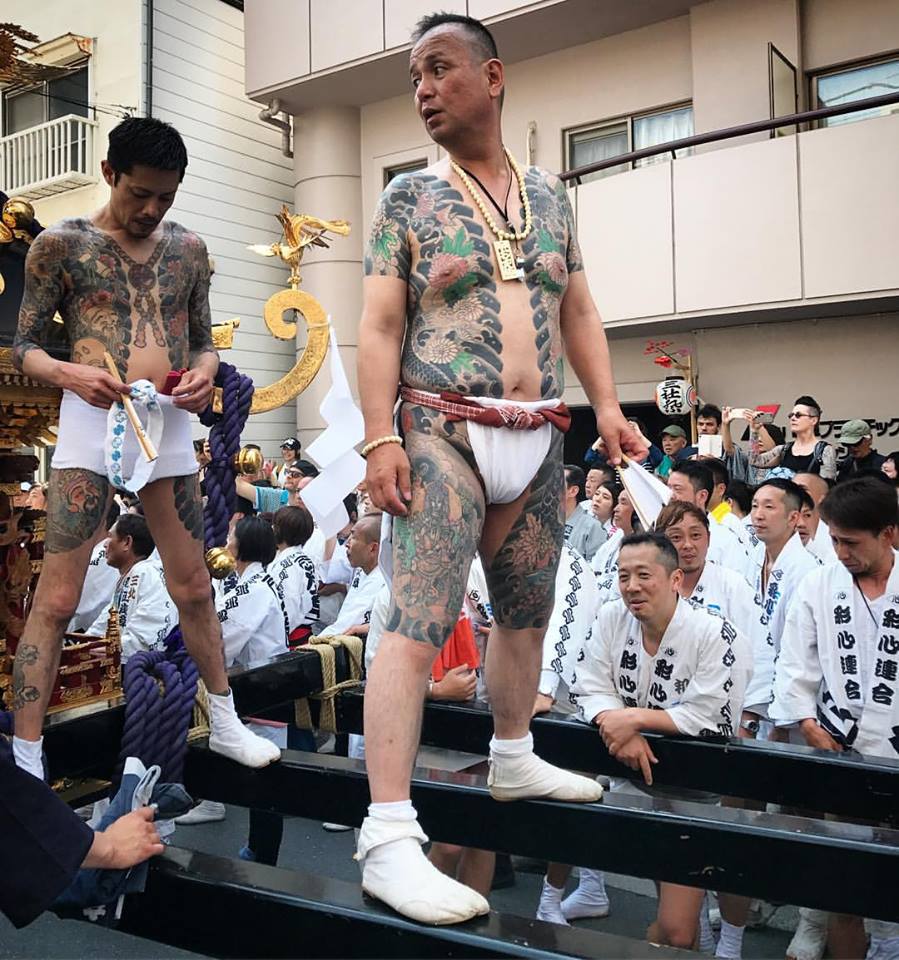 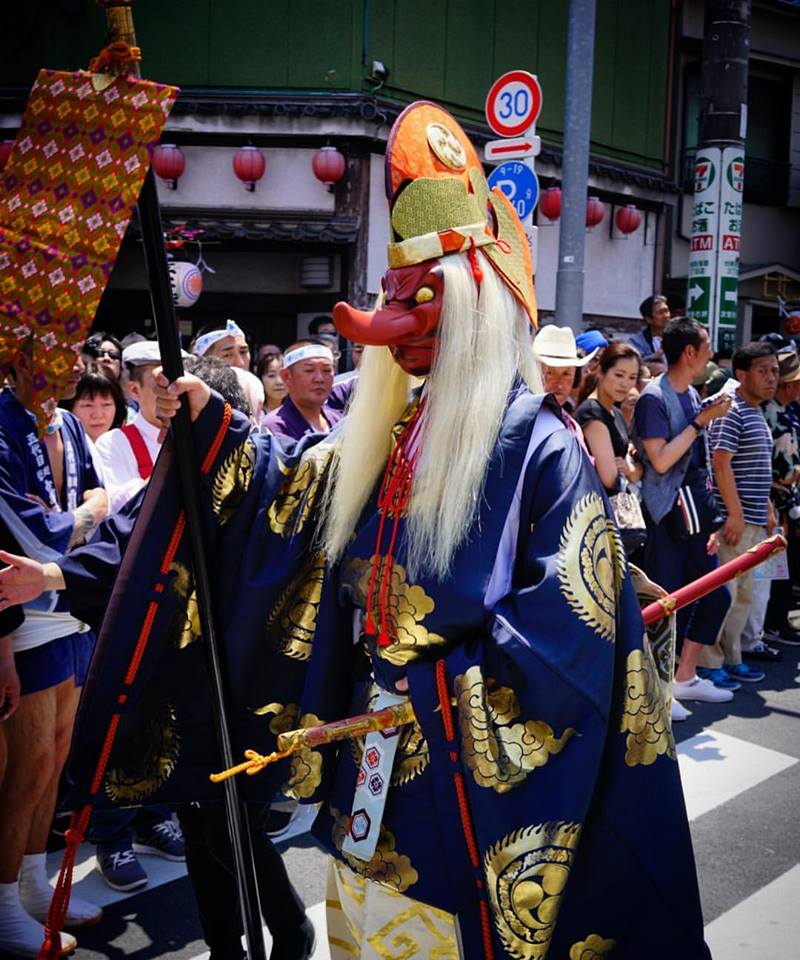 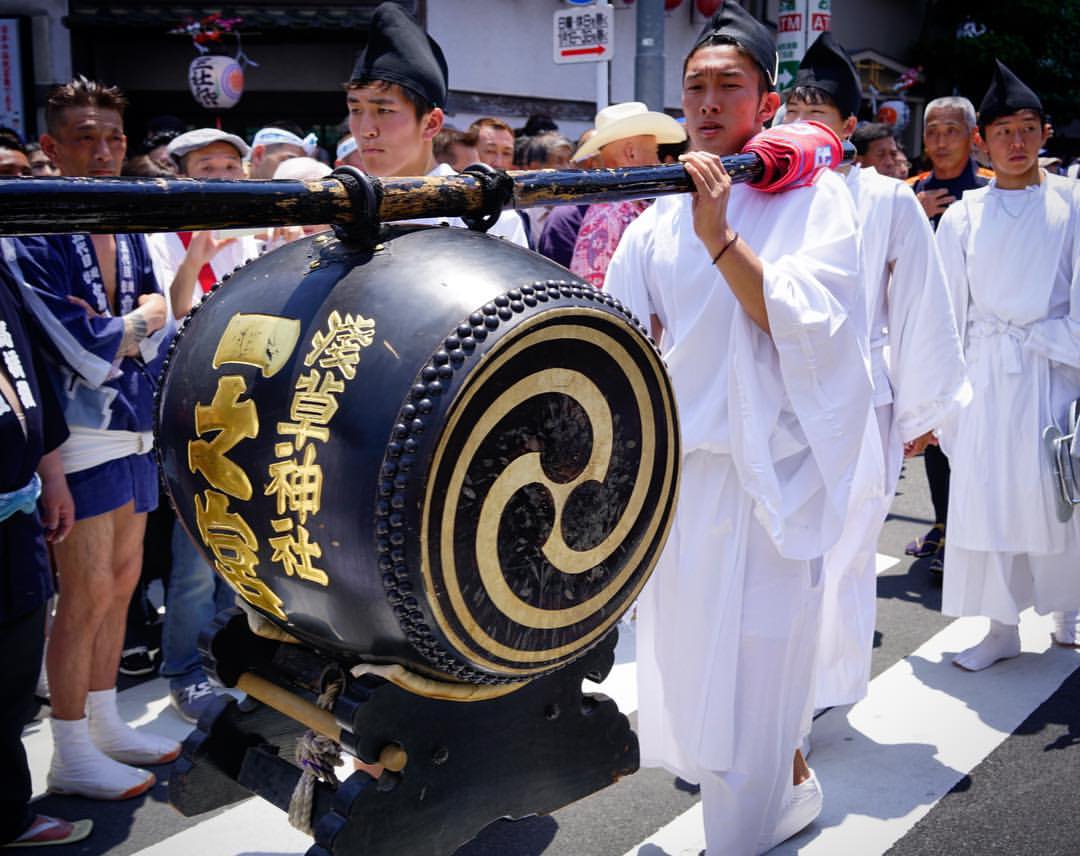 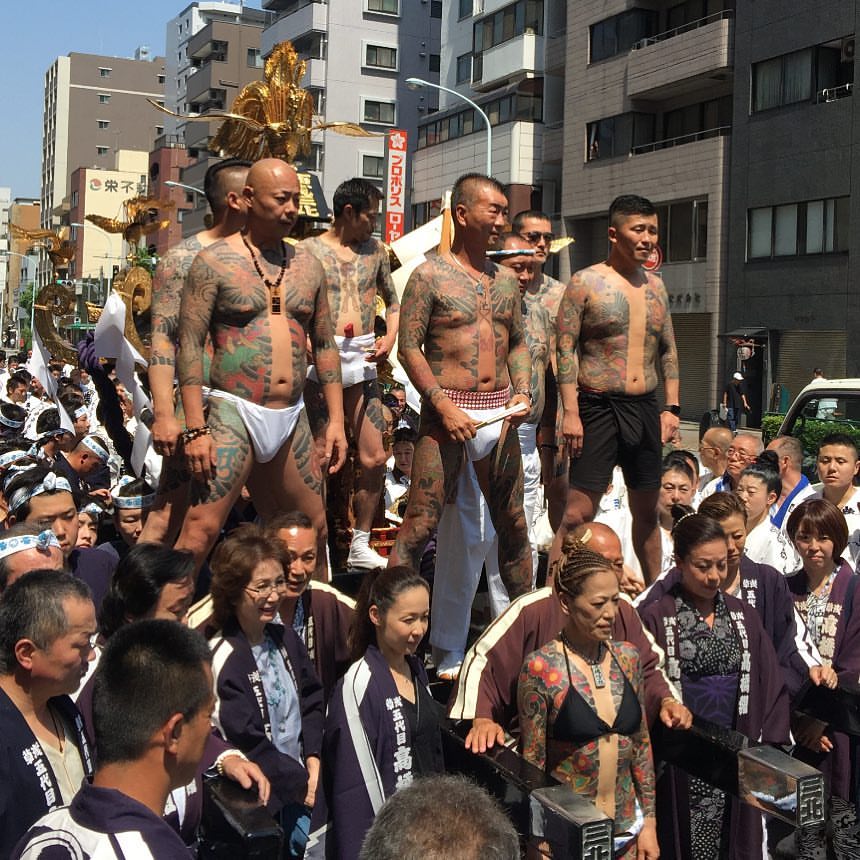 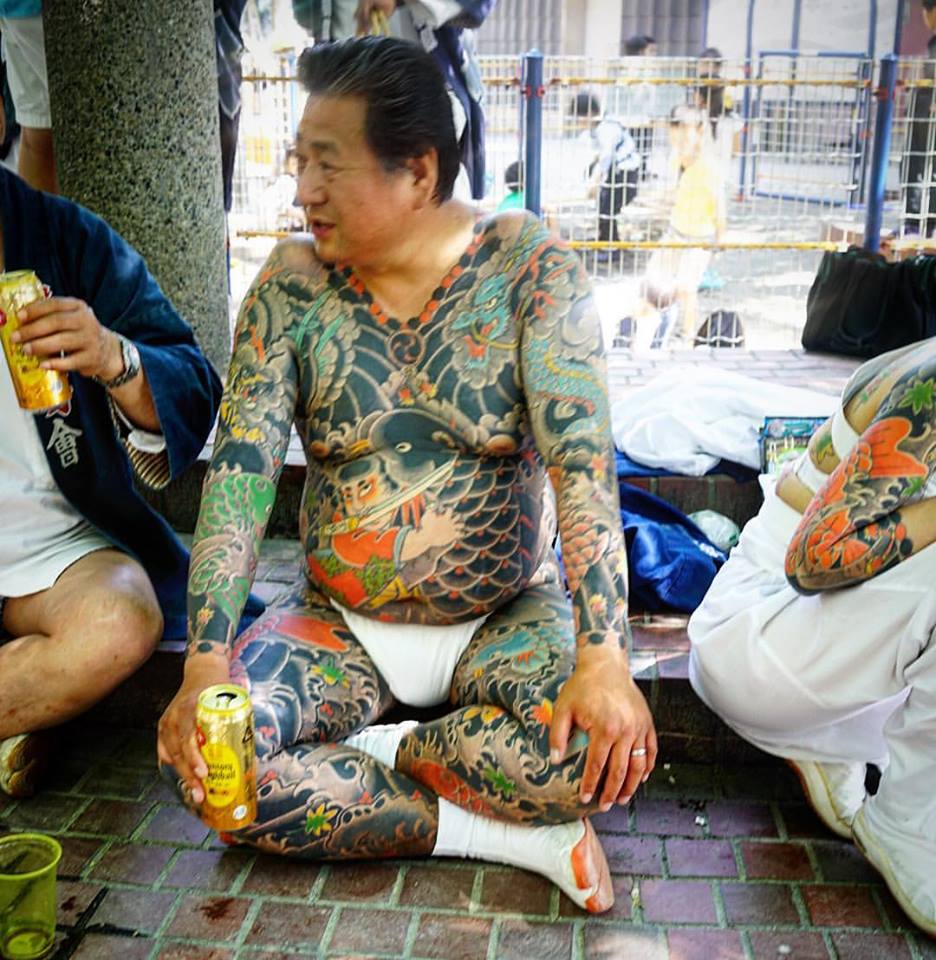 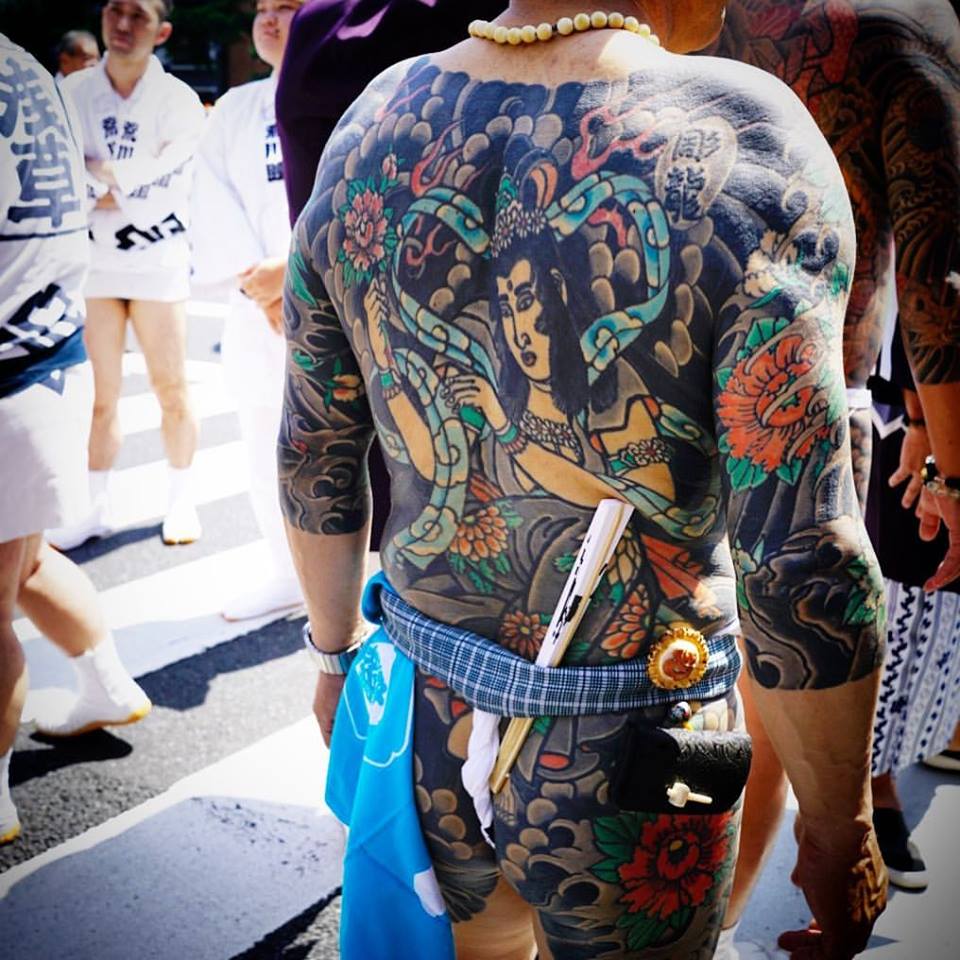 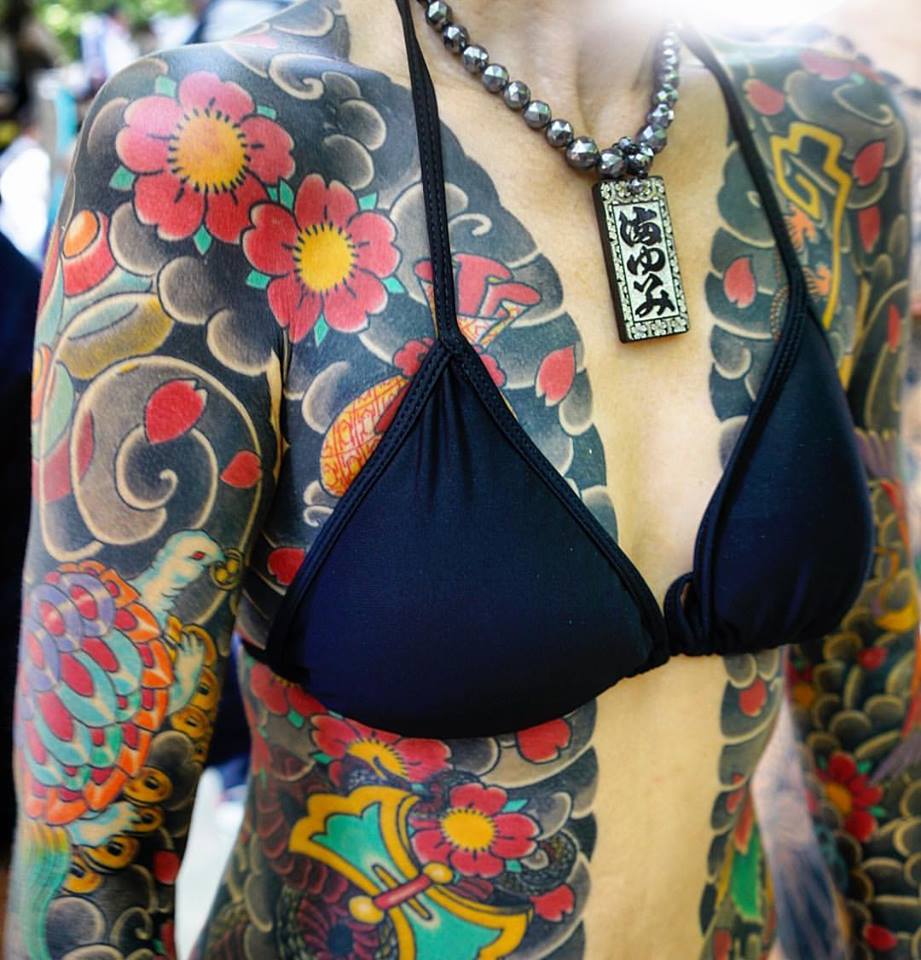 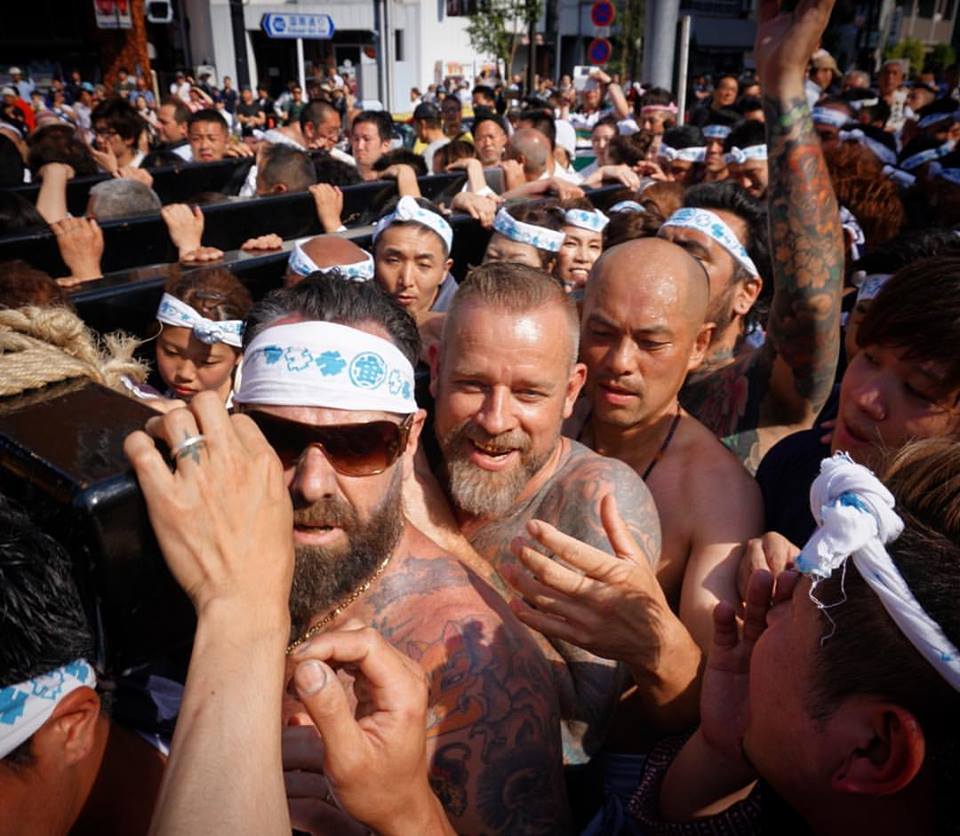